Steps that count vs. counting steps 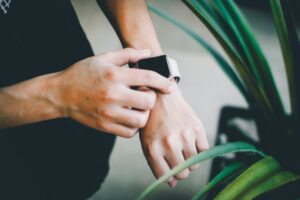 I have an Apple Watch that I rarely wear. It enables me to count my steps which, on good days, encourages me, but on less-than-good ones has me feeling less-than-good about myself, even though I did take steps, did actually move, did get up from my desk at least a few times! Still, it’s this latter reality that keeps me from wearing the watch at all.

It strikes me that courage is a lot like this:

On good days, I’m more than happy to count all the ways that I’ve demonstrated it, held fast to it, remained committed. I can see the ways in which it is moving me toward my goals…and then some. But on less-than-good days I can’t take much pleasure in any steps…even though they absolutely exist because they don’t seem like enough, I’ve not taken enough of them, they’re not spectacular or Watch-worthy!

We often feel like courage has to be ginormous, amazing, bigger than life, cliff-jumping-esque. Certainly, such displays and experiences of courage do exist. But if they become the standard (like the bare-minimum of 10k steps), we become disheartened by anything less; worse, we become disappointed in ourselves.

So, what’s the alternative? What’s the non-Apple-Watch version of courage?

Any step at all matters, even (and maybe especially) the tiniest and most incremental.

Tiny steps of courage make an amazing difference and enable the kind of ongoing movement, transformation, and change you desire and deserve.

I used to get super-irritated at myself when I wouldn’t just say what I actually felt, speak my mind, tell my truth. I spent an inordinate amount of time in my head – spinning about with thoughts like:

And this spinning, this craziness? Milliseconds. The list was far longer, believe me – and endlessly on repeat.

One day I decided to experiment with something, just a little thing, the tiniest promise to myself:

Amazingly, I did it! And miracle of miracles, the world did not come crashing down around me. Some days were harder than others, to be sure, but still, I survived them. And even more amazing? Over time I realized that I my capacity to demonstrate courage was building, getting stronger – like a muscle. Those tiniest of steps began to add up. And what at one time had looked like an uncrossable chasm, eventually just required one more tiny step to now be on the other side.

That, dear friends, IS courage.

Any step at all matters, even (and maybe especially) the tiniest and most incremental.

And when you choose to take those steps, even (and maybe especially) honor them and yourself over and over again? That, dear friends, is sovereignty. 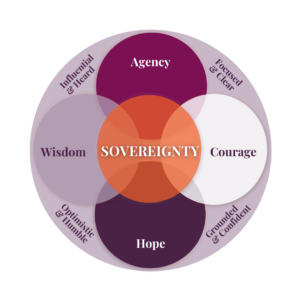 Courage + Wisdom + Agency + Hope are the four “pillars” of SOVEREIGNTY – my 9-week program. They are all interconnected, even dependent upon one another.

Consider the following (unique to courage):

There’s more; this is but a taste. And hopefully it is clear that courage matters! Tiny steps matter. The incremental matters. You matter.

What we walk through together in SOVEREIGNTY is content and concepts to be sure; even more – small, practical, even sacred steps that, when combined, move us into the sovereignty that is (already) ours. Not one-and-done, but over and over again. And not alone: accompanied and companioned by each other (as well as some of the ancient sacred storiesI LOVE to tell).

Perhaps joining me IS the smallest of steps that ultimately makes the biggest difference. If so, say “yes,” and click here.

I’d be honored to count steps with you. No Apple Watch required. ‘Promise. 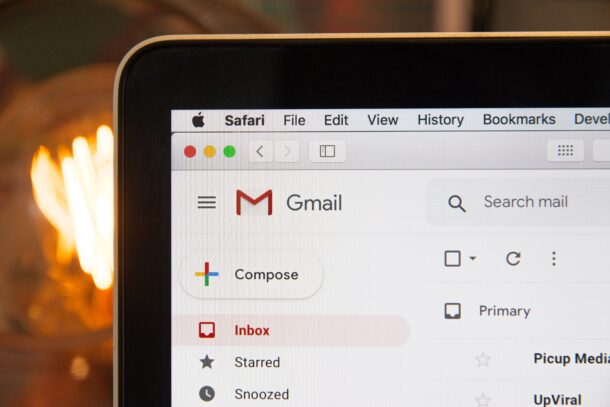 Your Inbox is Sacred Space

I would be honored to offer words and thoughts that encourage, hearten, and strengthen every bit of the sacred that is you.

You're in! Thank you!

If, for any reason, what you receive from me does not support or strengthen, you can unsubscribe.